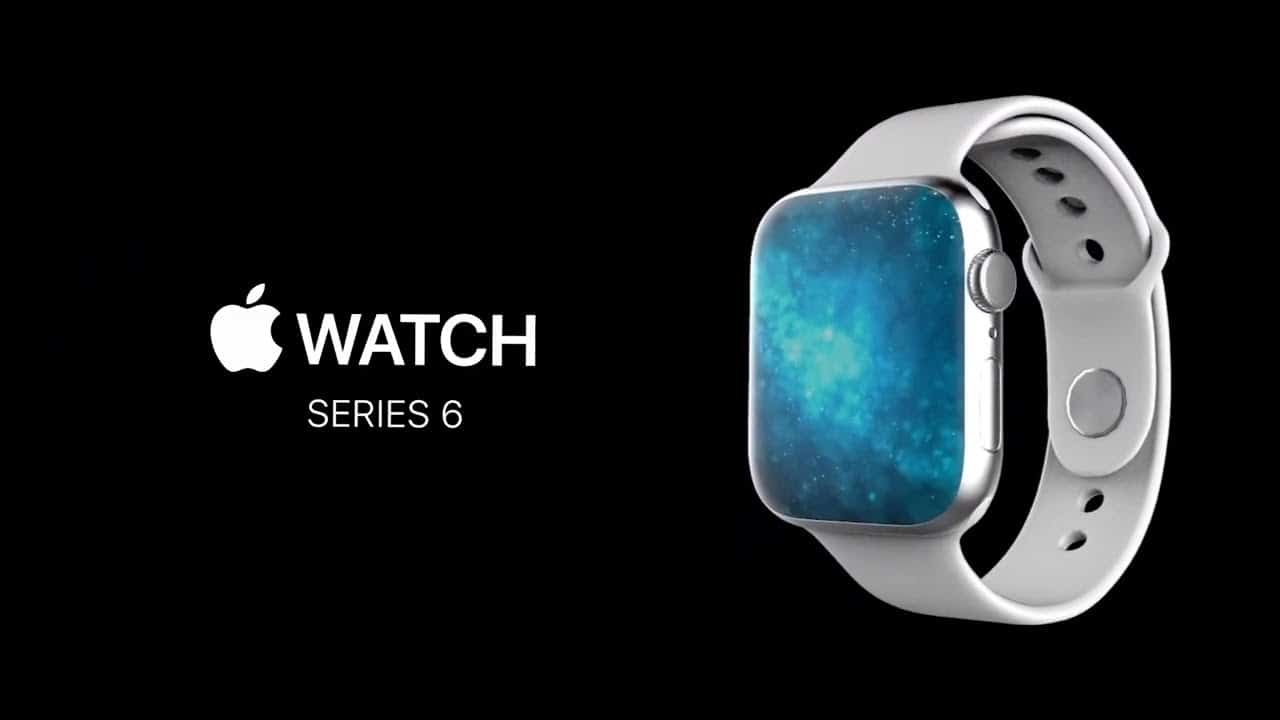 The most popular smartwatch in the market at the moment is the Apple Watch 5. The success of this brilliant device can be attributed to the premium feel, user experience, water-resistance and amazing features like the built-in ECG (Electrocardiogram). And the successor to this beauty is almost here. Check out the Rumours on the Apple Watch Series 6 for all the details.

The Apple Watch Series 6 hit the market on the 18th of September last year and it has really managed to take it one step further by introducing the always-on display along with a built-in compass. And credible sources say that this edition is going to one of Apple’s best product.

After going through various sources and official documents from Apple; My team and I determined that:

Apple launched its Apple Watch 6 officially on the on Friday 18th September 2020. This watch is similar in design to its predecessor with the exception of a few extra features like blood oxygen monitoring and other health functions.

Due to the Pandemic, Apple had postponed the launch of a majority of its products. However, the Apple watch 6 hit the markets on Friday 18th September 2020 without any hitches.

Although similar to the Apple Watch 5, this one comes with various health-related features. Like a handwashing timer and Blood oxygen monitor features.

What can we look forward to? That still remains a mystery, but possible outcomes may include new color options, new finishes and multiple casing options.

Latest rumours to surface online have revealed that the Series 6 may use the same screen technology and design as the Series 5 and Series 4 (as confirmed by Jon Prosser) and we may not see a change in terms of updated screen technology. Apart from the design of the Series 6, Apple might just use their latest S6 chip to power the beast.

What will Apple Watch Series 6 have?

At WWDC 2020, Apple confirmed there will be a new OS for the Watch Series, the WatchOS 7. This software update will be made available to all Apple Watches after Series 3. Some notable updates to the Health features in the upcoming Apple Watch Series 6 are:

Currently, it’s still unclear whether these new Health features would be added in the Apple Watch Series 6 or if it would be an overall software update that would have these updates brought to the Series 4 and 5 also. Right now, we’d have to wait to be certain.

Apple stated that the WatchOS 7 would contain beneficial features like:

Will the Apple Watch Series 6 come preloaded with WatchOS 7?

The much anticipated Apple Watch 6 did comes with WatchOS7 software update and was equipped with loads of new features including Health, Fitness, User Interface and Sleep Tracking to the Apple Watch Series.

The larger battery would be beneficial to the user and would be a plus point for those trying to track their sleep cycles properly.

What would be the cost of the Apple Watch Series 6?

Since the price of the Apple Watch Series 4 and 5 were listed at $399 each when launched, we see no reason why the Series 6 should not fall in the same bracket. We’re anticipating a price range of $399-$450 for the Series 6 and prices would definitely fluctuate depending on the strap you select or any of the available designer options. Check out the Rumours on the Apple Watch Series 6 for all the details.

The Apple Watch 6 is definitely worth the money. But it’s more beneficial for a new user. if you already own and Apple watch 5, it really won’t make any sense for you to get one.

Not only does the 6 have the same build and design, it also has pretty much the same feature. Of course, it does have a few upgrades like the Spo2 monitoring and other health features.

Will the new Apple Watch be round?

According to credible leaks and rumours, the Apple Watch 6 is expected to have the same design scheme as it’s predecessors, the square-shaped face with rounded of edges.

However, while is the most probable outcome, it was rumoured that Apple had filed a patent for a round watch face. Honestly, this would have been a refreshing and much classier choice. Well, it’s all up in the air at this point. Check out our comprehensive article Rumours on the Apple Watch Series 6